What is a Bazaar?

"A bazaar is a marketplace where goods and services are exchanged or sold. The term originates from the Persian word bāzār. The term bazaar is sometimes also used to refer to the "network of merchants, bankers and craftsmen" who work in that area." ~ Wikapedia 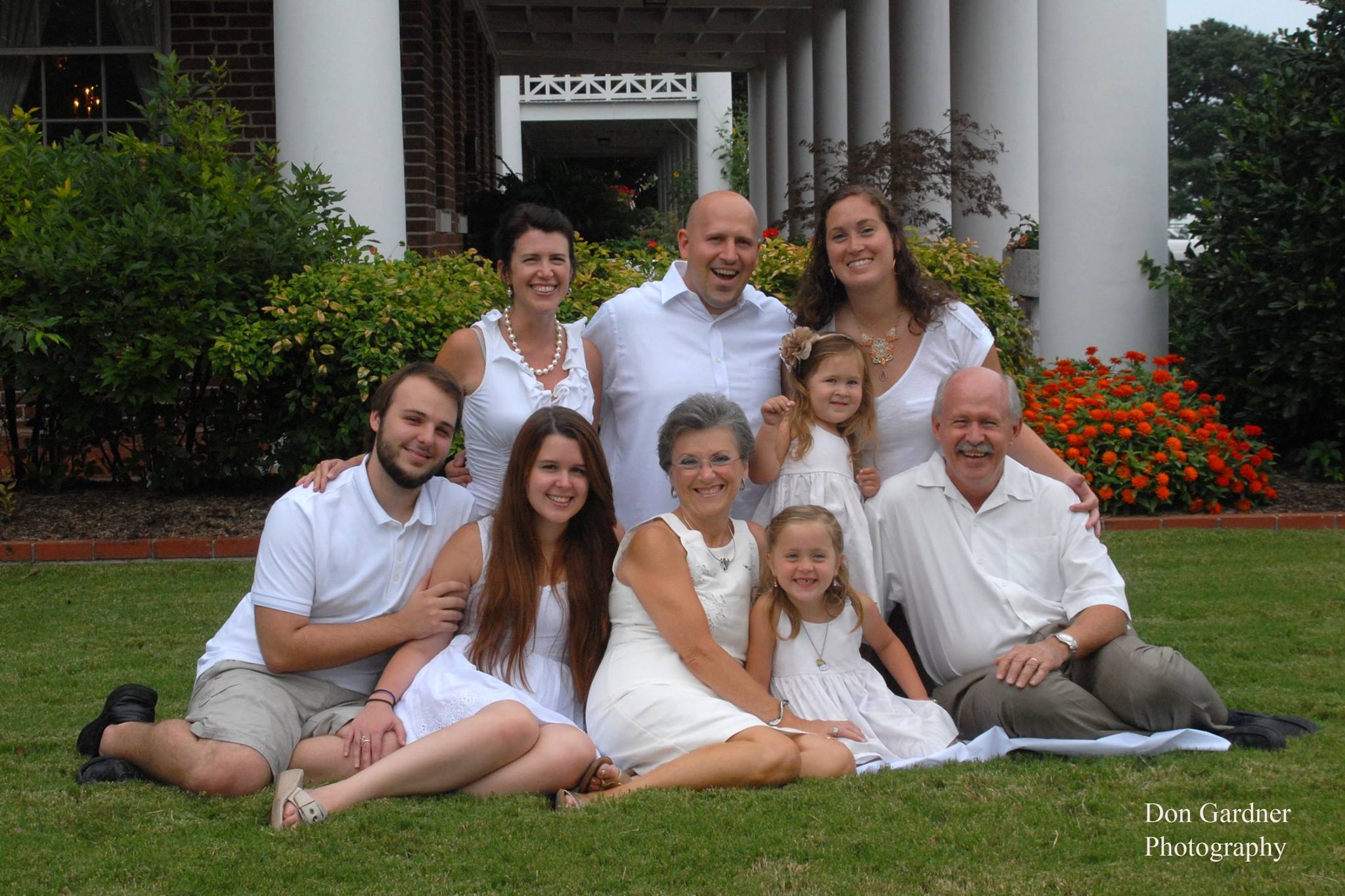 We are a family owned and operated business. We are community minded with a strong belief that you get back what you put out. Our goal is to bring a quality show to the Hampton Roads Area and to donate a portion of the proceeds to chosen local nonprofits.

The 2016 Coastal Virginia Magazine Best Of Readers' Choice Awards awarded The Bodacious Bazaar as the Best Gala/Event Peninsula Silver for 2016. 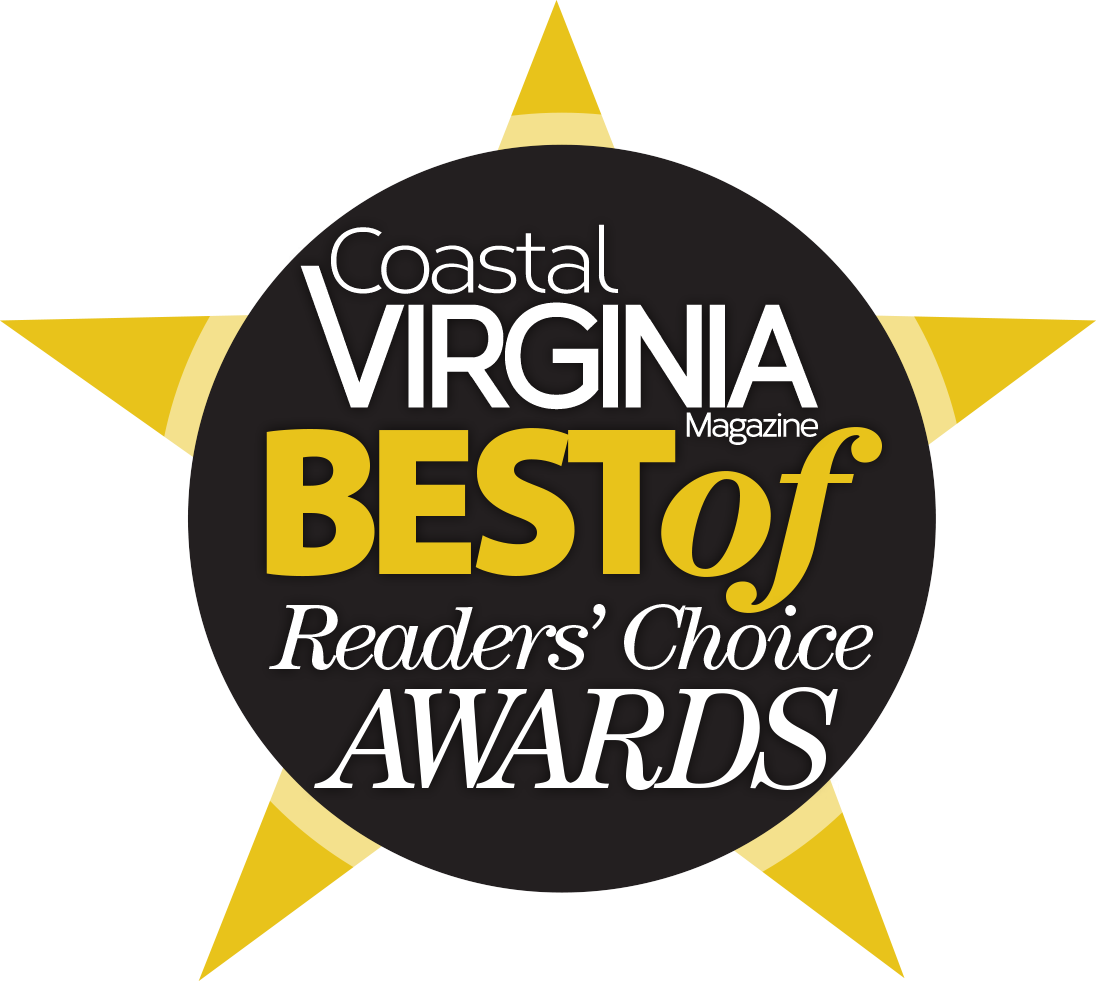 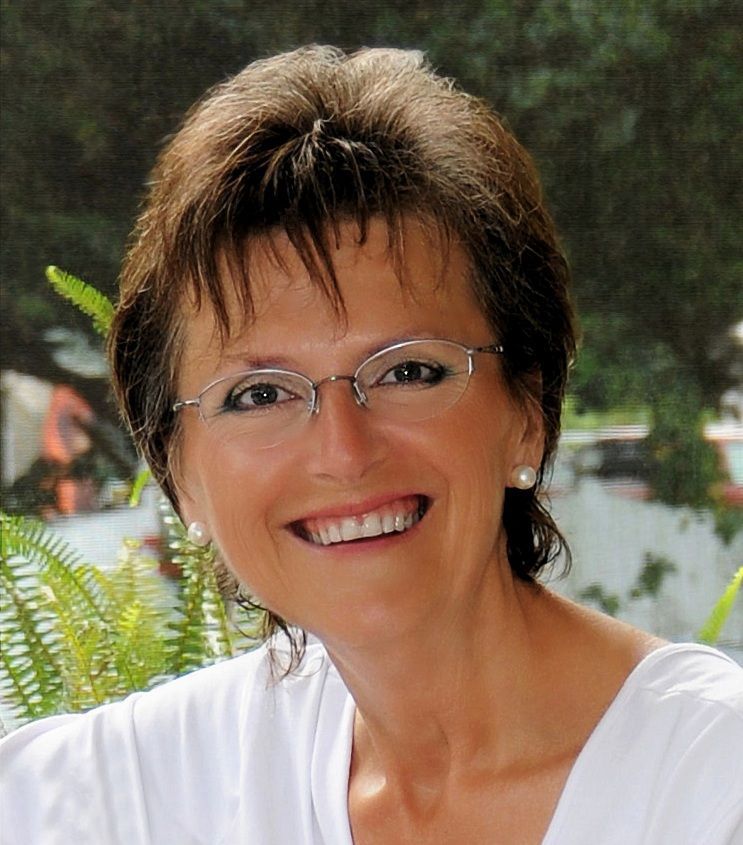 Starting the companies “Fun Fetal Photos was easy because I had already scanned thousands of babies in a private practice for 30 years. It was a matter of running the numbers and could I do this by myself without the security of a weekly paycheck. Bodacious Bazaar was an idea backed up by a lot of determination and footwork.” Hardest part of launching the companies “For Fun Fetal Photos it was having the courage to use the equity in my home to buy an ultrasound machine and rent and furnish an office. For Bodacious Bazaar it was getting vendors to trust me and believe that I could bring the public into a new event.”…
Read More 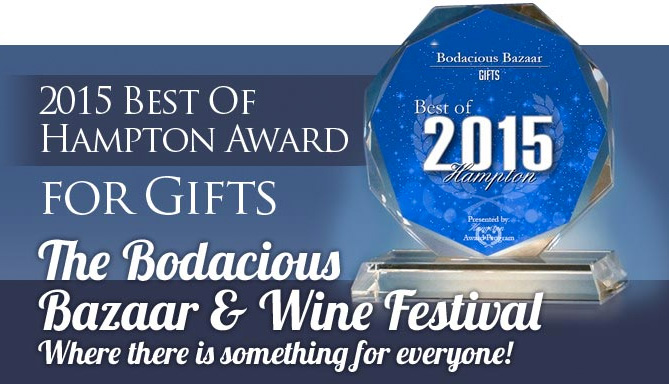 Virginia House of Delegates and Senate Commends The Bodacious Bazaar

On March 5th 2014 the Virginia House of Delegates and March 7th 2014 the Virginia Senate commended the Bodacious Bazaar for its efforts in supporting nonprofits. The commendation was given to Sandra Gardner founder promoter and owner of the Bodacious Bazaar for her efforts in supporting local nonprofits. Sandra has given these organizations booth space so that they can promote their causes and also has given a portion of the proceeds to many of the nonprofits.

You can read the commendation here: